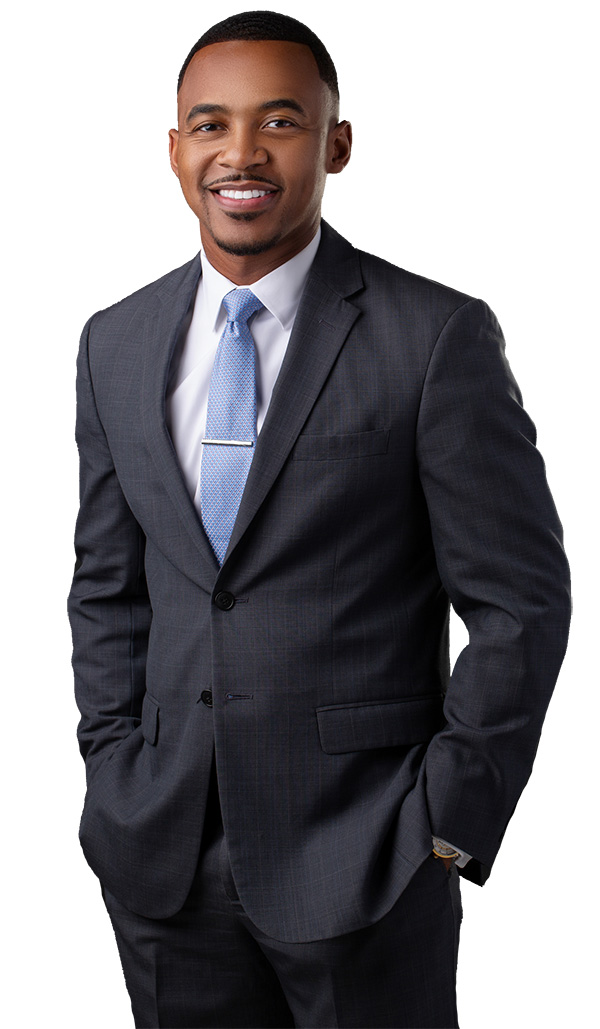 After law school, TreMarcus began practicing law with one of the most notable civil defense law firms in Jackson, Mississippi. While there, TreMarcus successfully represented clients in litigation matters involving medical malpractice, premises liability, and construction disputes. As a litigator, TreMarcus developed a reputation for his preparedness, his work ethic, and his ability to effectively articulate his client’s position in order to obtain a positive result.

In addition to his private practice, TreMarcus is a member of the Mississippi Army National Guard. TreMarcus enlisted in September 2011 and completed Army Basic Training at Fort Leonard Wood, Missouri. Thereafter, he was commissioned as 2nd Lieutenant in the Adjutant General Corps and completed his Basic Officer Leader Course at Fort Jackson, South Carolina. Most recently, TreMarcus graduated from the Judge Advocate Officer Basic Course in Charlottesville, Virginia, and he currently serves as a Judge Advocate.

TreMarcus prides himself in representing the common man in complex matters and is always willing to go the extra mile for his clients.

TreMarcus is married to his college sweetheart, Jasmine (Coley) Rosemon of Rosedale, MS and they have one daughter, Kennedi. TreMarcus credits his success thus far to his faith in God and the support of his family. For fun, TreMarcus and Jasmine enjoy attending Ole Miss and Jackson State sporting events.